Pav Bhaji Recipe:- How to make pav bhaji at home? 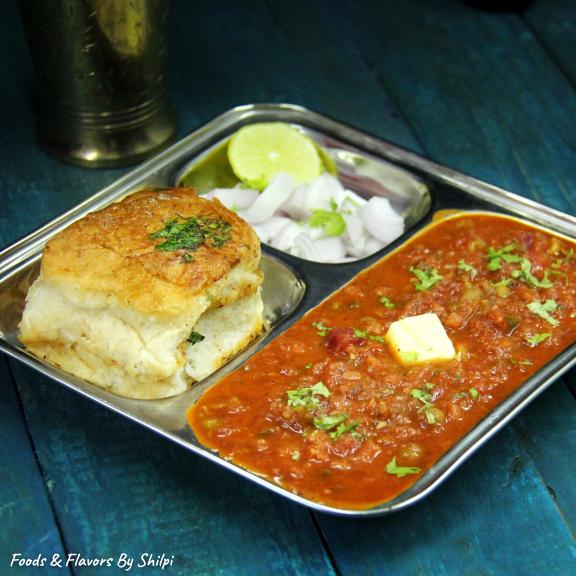 Pav bhaji recipe with step by step video instructions. It is a famous Indian Snacks Recipe. This is one of the easiest way of making pav bhaji. This Mumbai street style pav  bhaji recipe is worth trying once. Pav bhaji is very famous street snack food which can be made for evening snacks, dinner parties and potlucks. I also make it for my kids tiffin box and they love to eat it at school. Crispy Sandwich: veggie and cheese sandwich, easy to make and easy to eat. In  today’s pav bhaji recipe, it is very easy and quick. You can do it side by side. Boil veggies on one side and make masala on other side. Just mix together once they are cooked. And pav bhaji will be ready in no time. I have used ready made pav bhaji masala in making pav bhaji. It saves lots of time and effort.  I will be posting the recipe of how to make pav bhaji masala at home soon. You want to can make fresh masala and store it in fridge in air tight container for later use.Making  bhaji is super easy.  To get that street style taste here are some of my tips on how to make pav b haji: