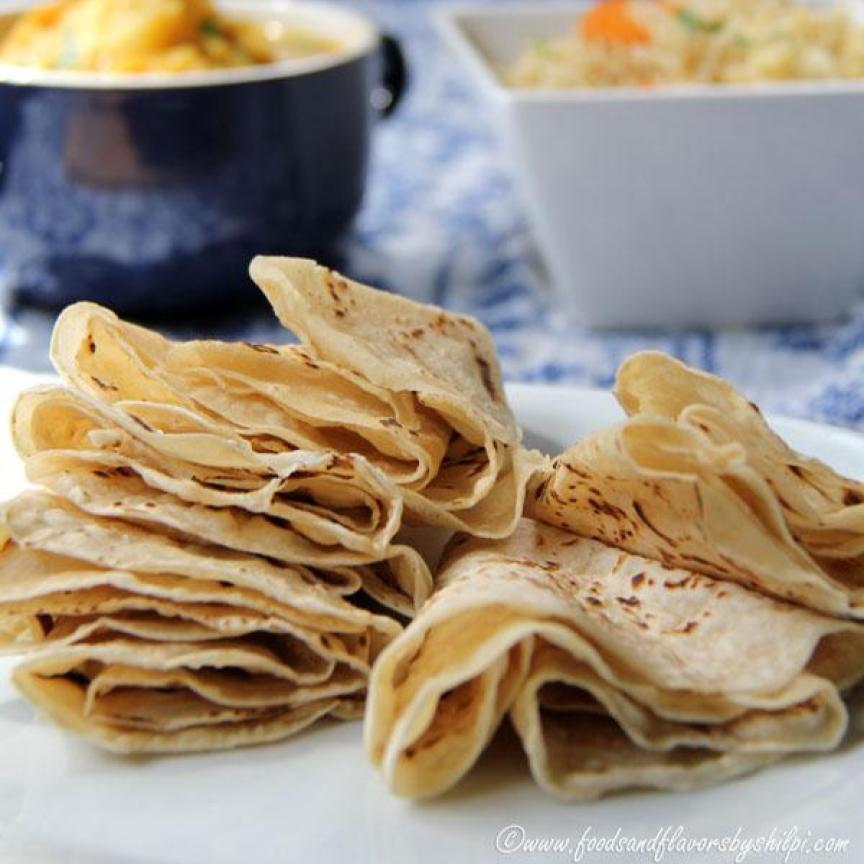 Rumali Roti is a super thin Indian bread that tastes delicious with egg curry, kebabs and many other tandoori dishes. Unlike Naan, Missi Roti, lachha paratha or any other chapati, Rumali Rotis are rolled super thin and folded like handkerchief (Rumal in Hindi and Urdu) and hence called Rumali Roti. Traditional way of making Rumali Roti is different from how we make it at home.

Traditionally it used to be cooked on an inverted clay pot (called Matka or clay pitcher) and stretched by hand. To make it simple at home you can use your tawa or wok and just put it inverted on the stove. Inverted surface helps keep these Rumali Rotis stretched and also cook them fast due to extra heated surface.

Follow the recipe step by step to get the perfect Rumali Roti. So, shall we dive into the recipe? 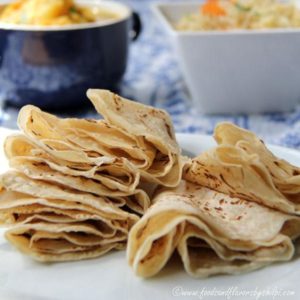 Shilpi’s Quick Tricks
Keyword side dish
Tried this recipe?Let us know how it was!

Since rumali roti is very thin, it gets hard and chewy very fast. To avoid this, serve immediately or pack rotis in tissue paper and keep them in covered. Do not store for too long. Do let us know in the comment section about your experience with this recipe.

Pressure Cooker Biryani Recipe:- How to make one pot biryani at home?